Climate is the characteristic condition of the atmosphere near the earth's surface at a certain place on earth. It is the long-term weather of that area (at least 30 years). This includes the region's general pattern of weather conditions, seasons and weather extremes like hurricanes, droughts, or rainy periods. Two of the most important factors determining an area's climate are air temperature and precipitation.

World biomes are controlled by climate. The climate of a region will determine what plants will grow there, and what animals will inhabit it. All three components, climate, plants and animals are interwoven to create the fabric of a biome.

Some facts about climate

The sun's rays hit the equator at a direct angle between 23 ° N and 23 ° S latitude. Radiation that reaches the atmosphere here is at its most intense.

In all other cases, the rays arrive at an angle to the surface and are less intense. The closer a place is to the poles, the smaller the angle and therefore the less intense the radiation.

Our climate system is based on the location of these hot and cold air-mass regions and the atmospheric circulation created by trade winds and westerlies.

Both westerlies and trade winds blow away from the 30 ° latitude belt. Over large areas centered at 30 ° latitude, surface winds are light. Air slowly descends to replace the air that blows away. Any moisture the air contains evaporates in the intense heat. The tropical deserts, such as the Sahara of Africa and the Sonoran of Mexico, exist under these regions.

The Earth rotates about its axis, which is tilted at 23.5 degrees. This tilt and the sun's radiation result in the Earth's seasons. The sun emits rays that hit the earth's surface at different angles. These rays transmit the highest level of energy when they strike the earth at a right angle (90 °). Temperatures in these areas tend to be the hottest places on earth. Other locations, where the sun's rays hit at lesser angles, tend to be cooler.

As the Earth rotates on it's tilted axis around the sun, different parts of the Earth receive higher and lower levels of radiant energy. This creates the seasons.

The Köppen Climate Classification System is the most widely used for classifying the world's climates. Most classification systems used today are based on the one introduced in 1900 by the Russian-German climatologist Wladimir Köppen. Köppen divided the Earth's surface into climatic regions that generally coincided with world patterns of vegetation and soils.

The Köppen system recognizes five major climate types based on the annual and monthly averages of temperature and precipitation. Each type is designated by a capital letter.

A - Moist Tropical Climates are known for their high temperatures year round and for their large amount of year round rain.

B - Dry Climates are characterized by little rain and a huge daily temperature range. Two subgroups, S - semiarid or steppe, and W - arid or desert, are used with the B climates.

D - Continental Climates can be found in the interior regions of large land masses. Total precipitation is not very high and seasonal temperatures vary widely.

E - Cold Climates describe this climate type perfectly. These climates are part of areas where permanent ice and tundra are always present. Only about four months of the year have above freezing temperatures.

Further subgroups are designated by a second, lower case letter which distinguish specific seasonal characteristics of temperature and precipitation.

f - Moist with adequate precipitation in all months and no dry season. This letter usually accompanies the A, C, and D climates.

m - Rainforest climate in spite of short, dry season in monsoon type cycle. This letter only applies to A climates.

s - There is a dry season in the summer of the respective hemisphere (high-sun season).

w - There is a dry season in the winter of the respective hemisphere (low-sun season).

To further denote variations in climate, a third letter was added to the code. 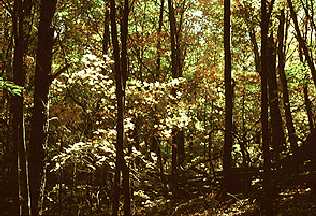 Low-latitude Climates: These climates are controlled by equatorial a tropical air masses.

Rainfall is heavy in all months. The total annual rainfall is often more than 250 cm. (100 in.). There are seasonal differences in monthly rainfall but temperatures of 27°C (80°F) mostly stay the same. Humidity is between 77 and 88%.

High surface heat and humidity cause cumulus clouds to form early in the afternoons almost every day.

The climate on eastern sides of continents are influenced by maritime tropical air masses. These air masses flow out from the moist western sides of oceanic high-pressure cells, and bring lots of summer rainfall. The summers are warm and very humid. It also rains a lot in the winter 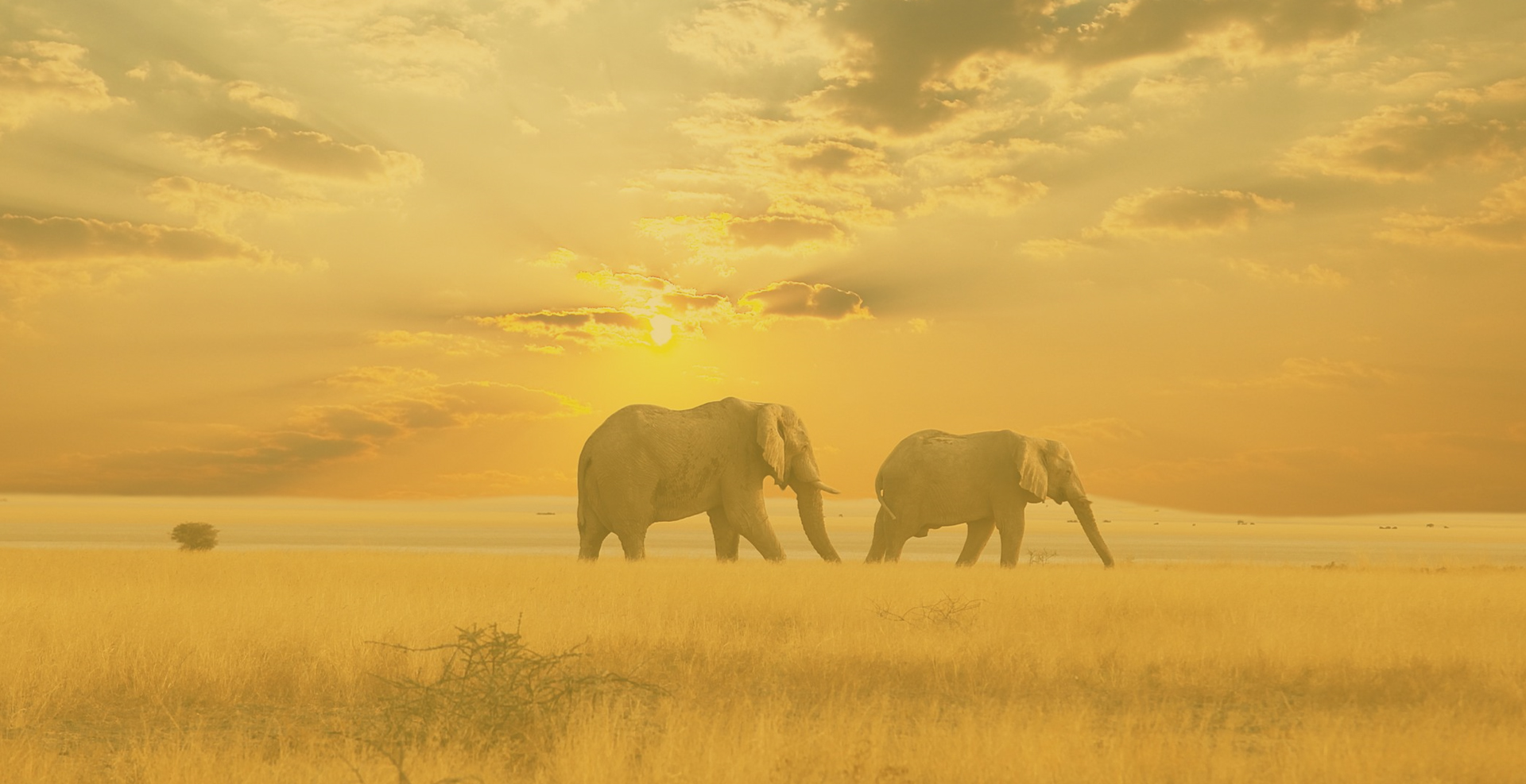 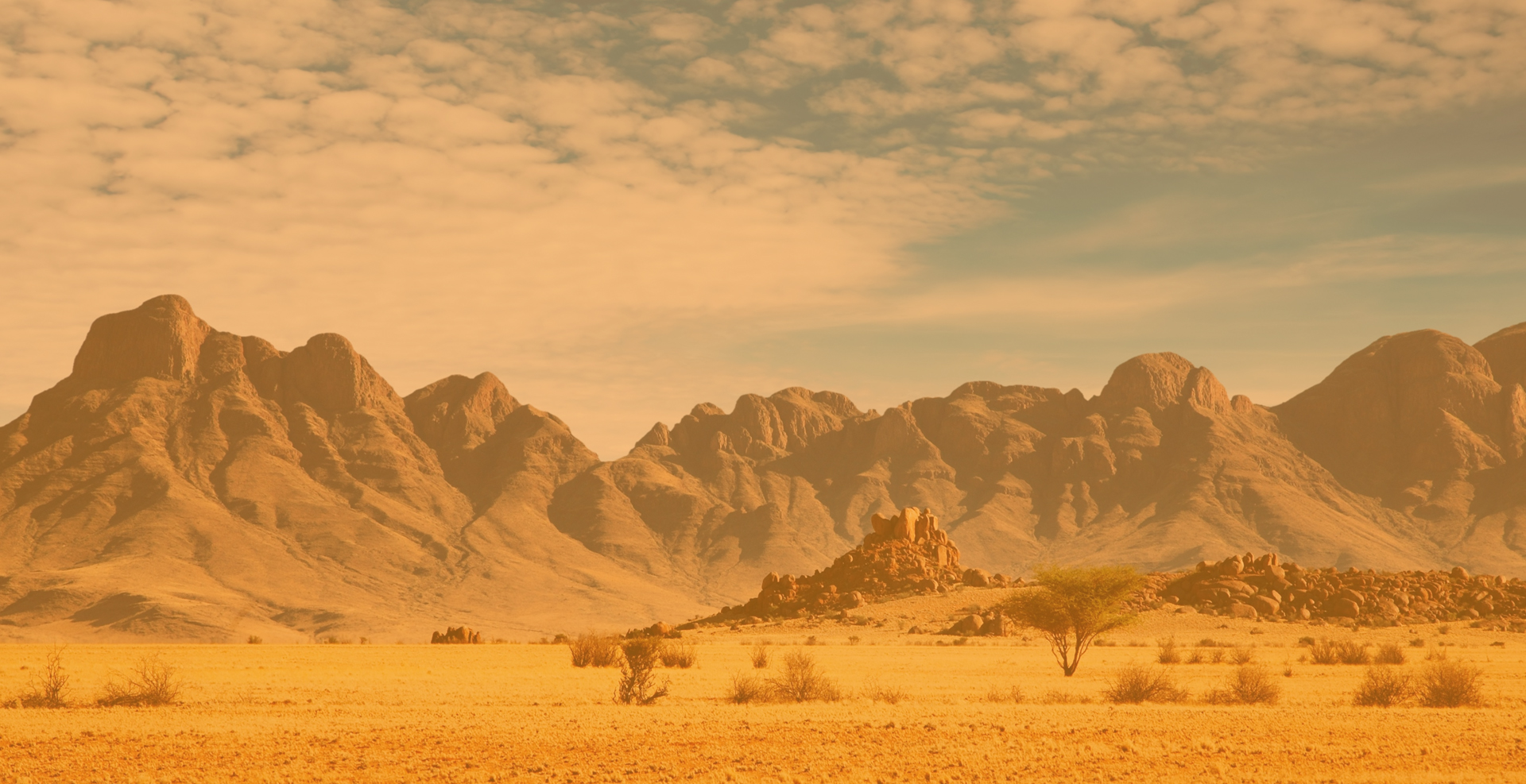 These desert climates are found in low-latitude deserts approximately between 18° to 28° in both hemispheres. these latitude belts are centered on the tropics of Cancer and Capricorn, which lie just north and south of the equator. They coincide with the edge of the equatorial subtropical high pressure belt and trade winds. Winds are light, which allows for the evaporation of moisture in the intense heat. They generally flow downward so the area is seldom penetrated by air masses that produce rain. This makes for a very dry heat. The dry arid desert is a true desert climate, and covers 12 % of the Earth's land surface.

This dry climate exists in the interior regions of the North American and Eurasian continents. Moist ocean air masses are blocked by mountain ranges to the west and south. These mountain ranges also trap polar air in winter, making winters very cold. Summers are warm to hot. 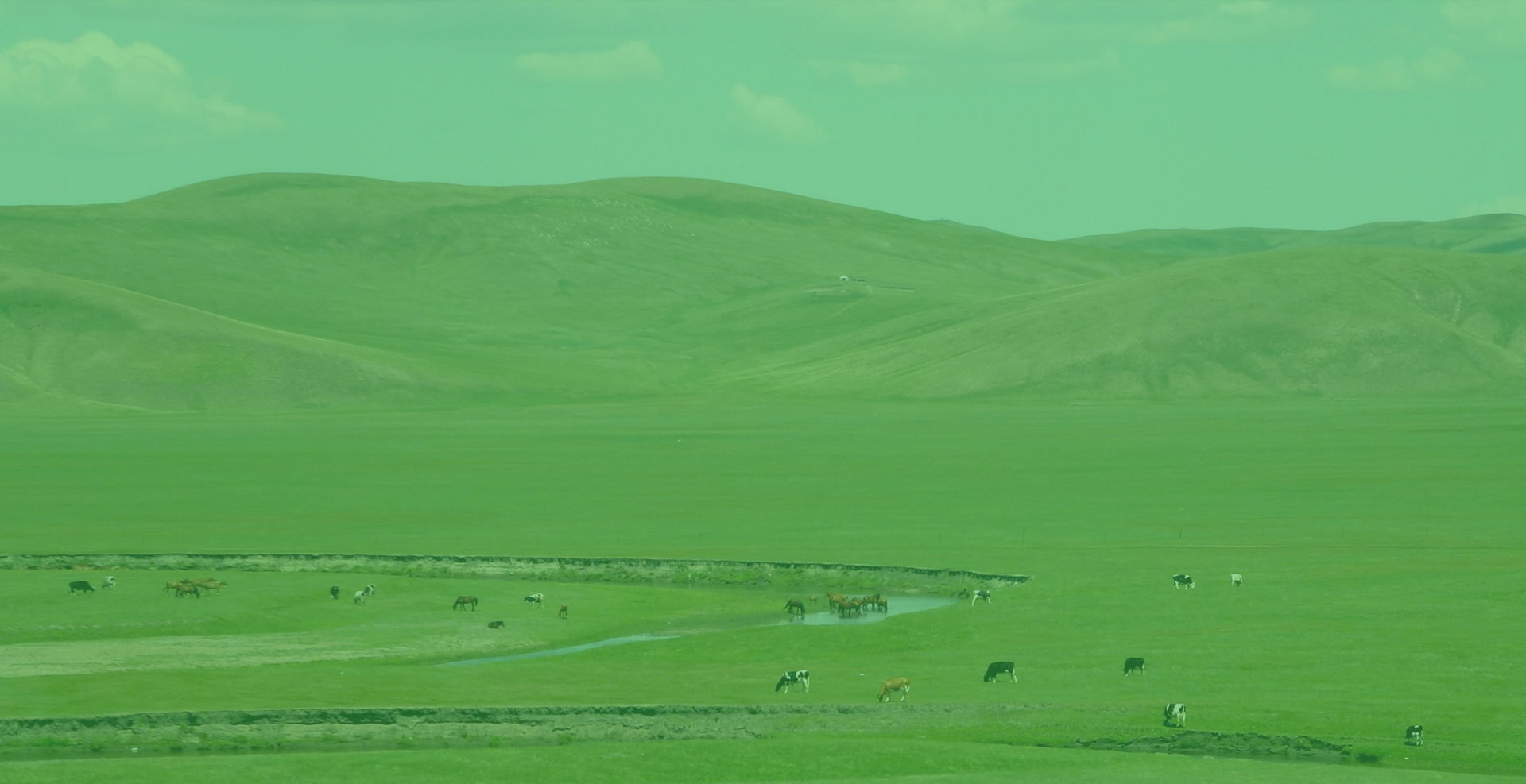 This is a wet-winter, dry-summer climate. Extremely dry summers are caused by the sinking air of the subtropical highs and may last for up to five months.

Plants have adapted to the extreme difference in rainfall and temperature between winter and summer seasons. Sclerophyll plants range in formations from forests, to woodland, and scrub. Eucalyptus forests cover most of the chaparral biome in Australia. 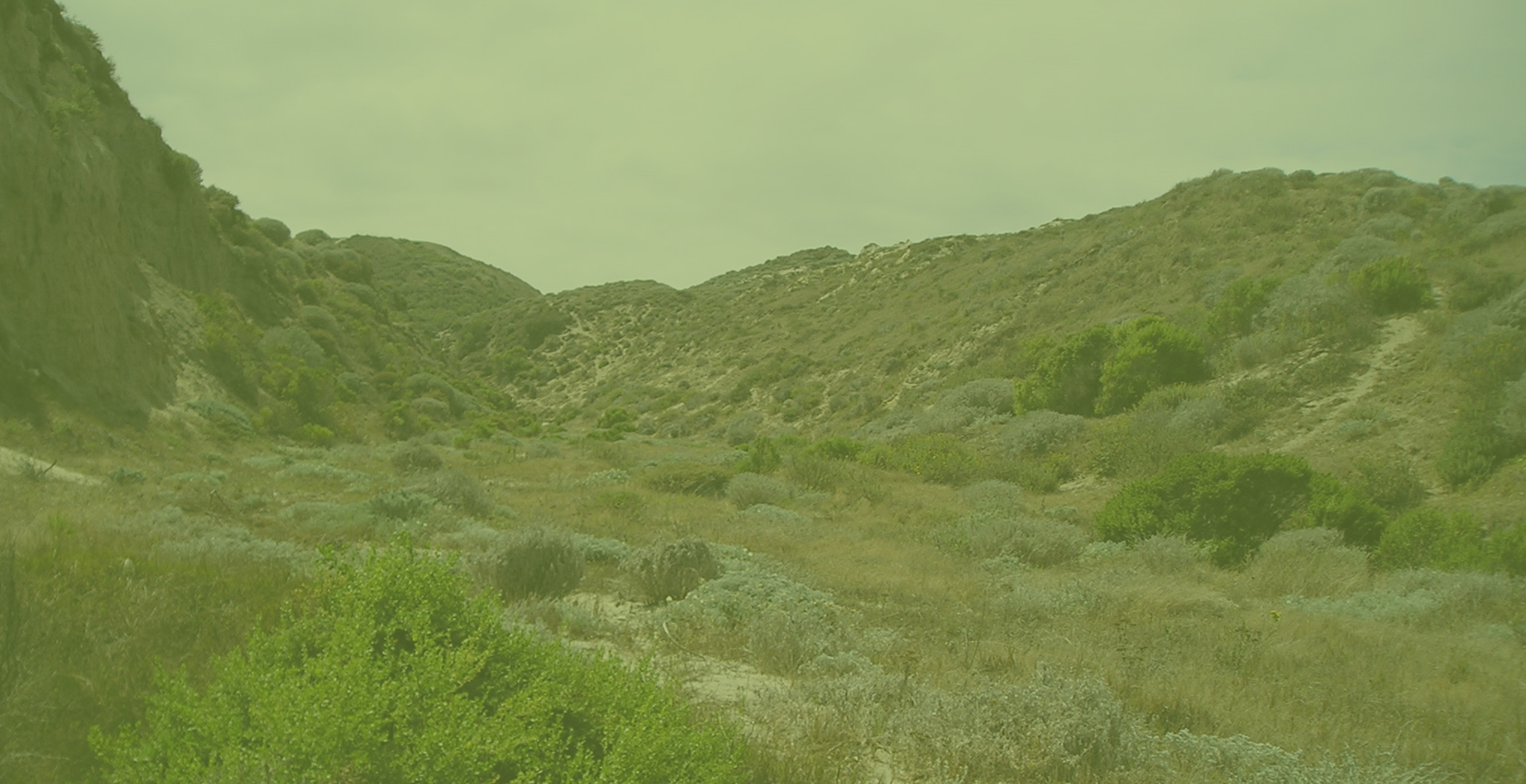 These dry climates are limited to the interiors of North America and Eurasia.

Ocean air masses are blocked by mountain ranges to the west and south. This allows polar air masses to dominate in winter months. In the summer, a local continental air mass is dominant. A small amount of rain falls during this season.

Annual temperatures range widely. Summers are warm to hot, but winters are cold. 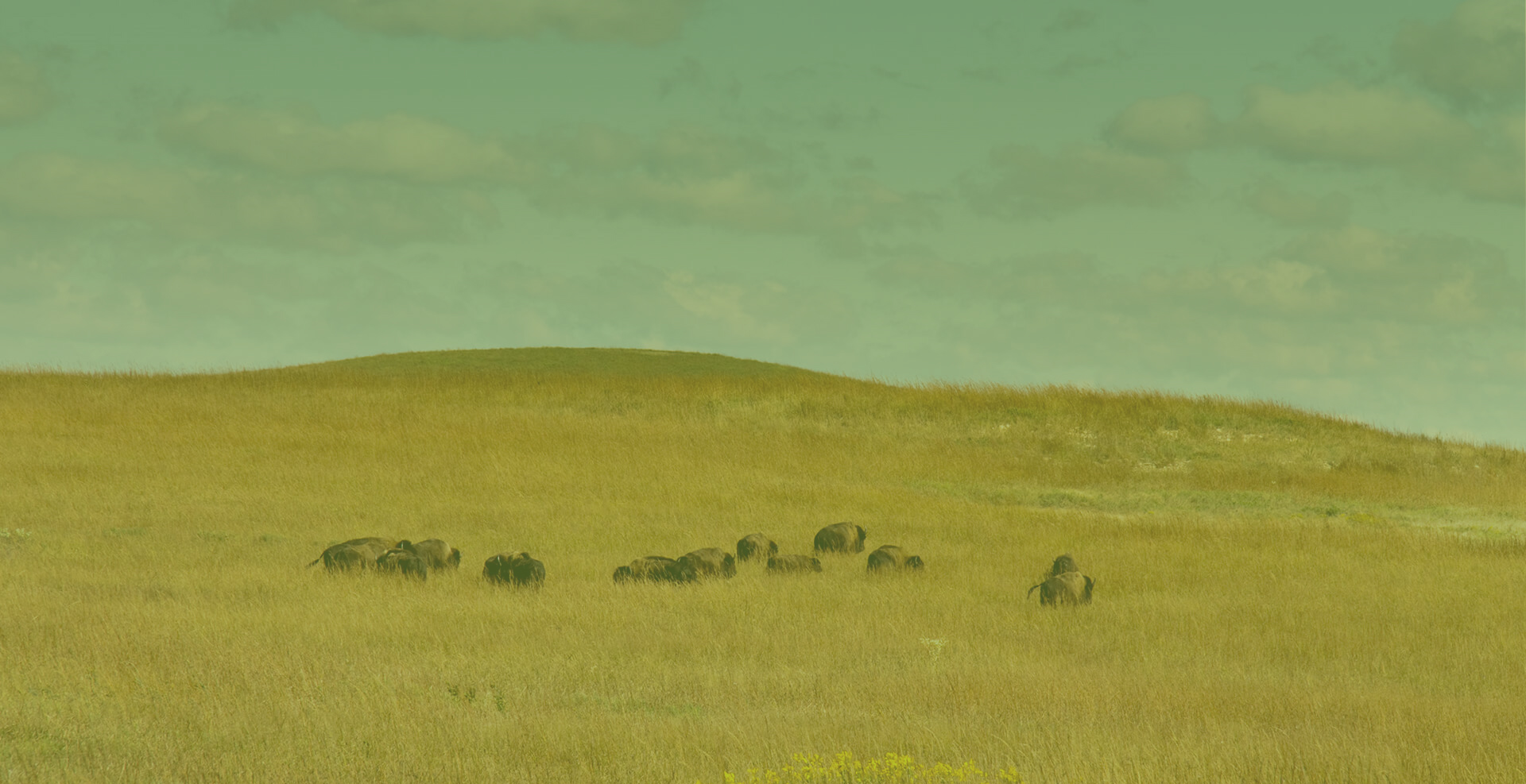 This climate is in the polar front zone - the battleground of polar and tropical air masses. Seasonal changes between summer and winter are very large. Daily temperatures also change often. Abundant precipitation falls throughout the year. It is increased in the summer season by invading tropical air masses. Cold winters are caused by polar and arctic masses moving south. 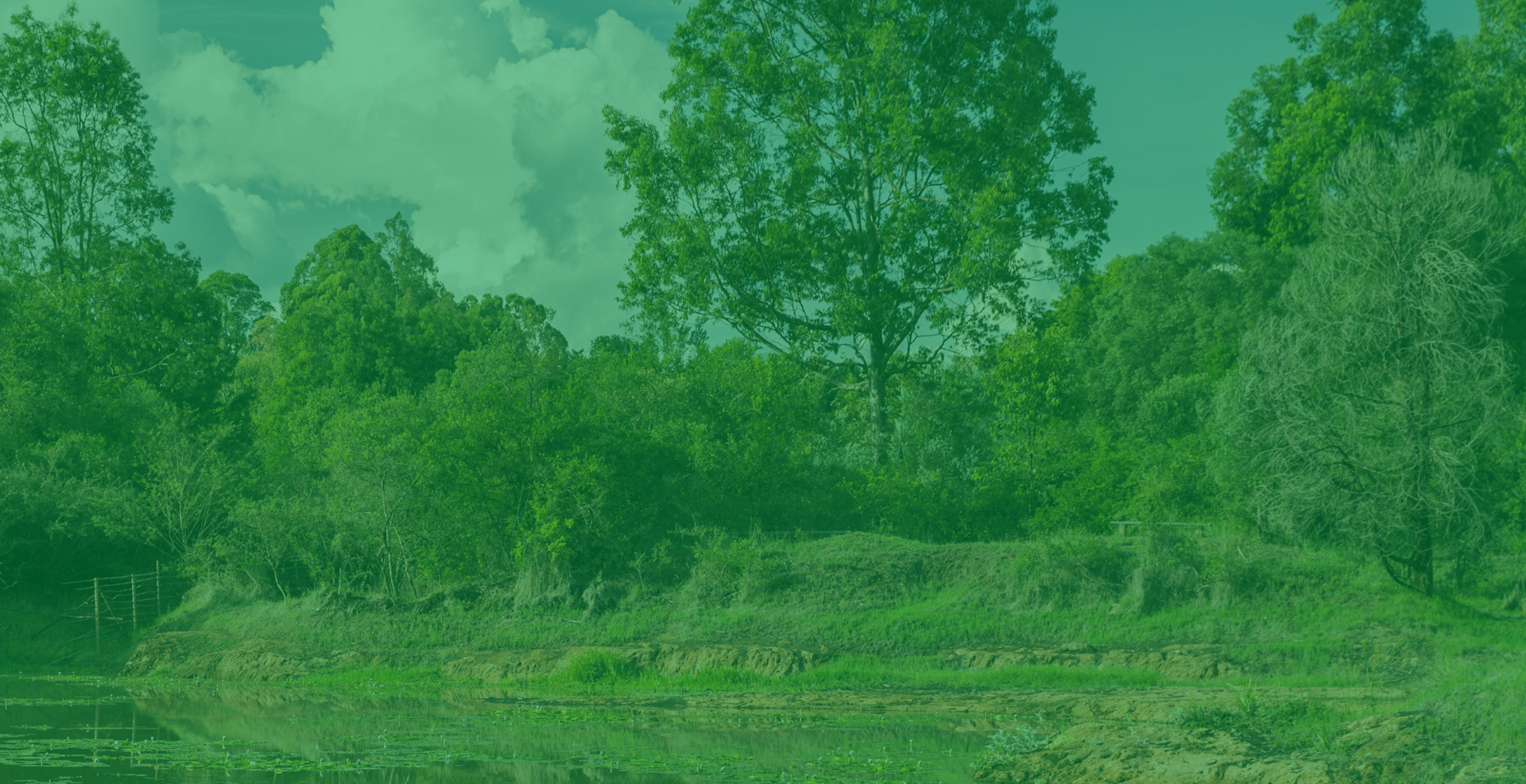 This is a continental climate with long, very cold winters, and short, cool summers. This climate is found in the polar air mass region. Very cold air masses from the arctic often move in. The temperature range is larger than any other climate. Precipitation increases during summer months, although annual precipitation is still small.

Much of the boreal forest climate is considered humid. However, large areas in western Canada and Siberia receive very little precipitation and fall into the subhumid or semiarid climate type.

The tundra climate is found along arctic coastal areas. Polar and arctic air masses dominate the tundra climate. The winter season is long and severe. A short, mild season exists, but not a true summer season. Moderating ocean winds keep the temperatures from being as severe as interior regions.

Highland climates are cool to cold, found in mountains and high plateaus. Climates change rapidly on mountains, becoming colder the higher the altitude gets. The climate of a highland area is closely related to the climate of the surrounding biome. The highlands have the same seasons and wet and dry periods as the biome they are in.

Mountain climates are very important to midlatitude biomes. They work as water storage areas. Snow is kept back until spring and summer when it is released slowly as water through melting. 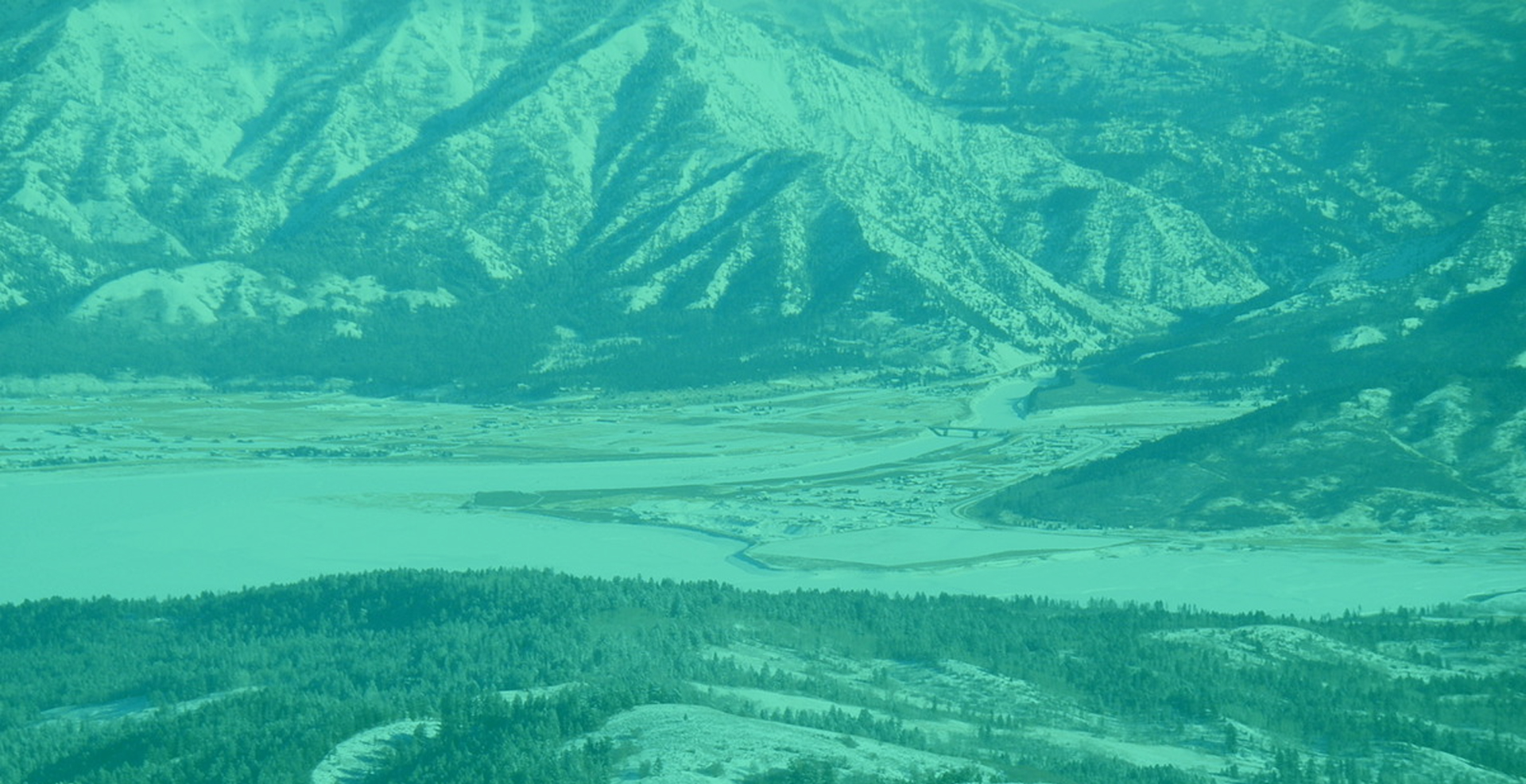